HEAR WHAT OUR STUDENTS SAY ABOUT US: 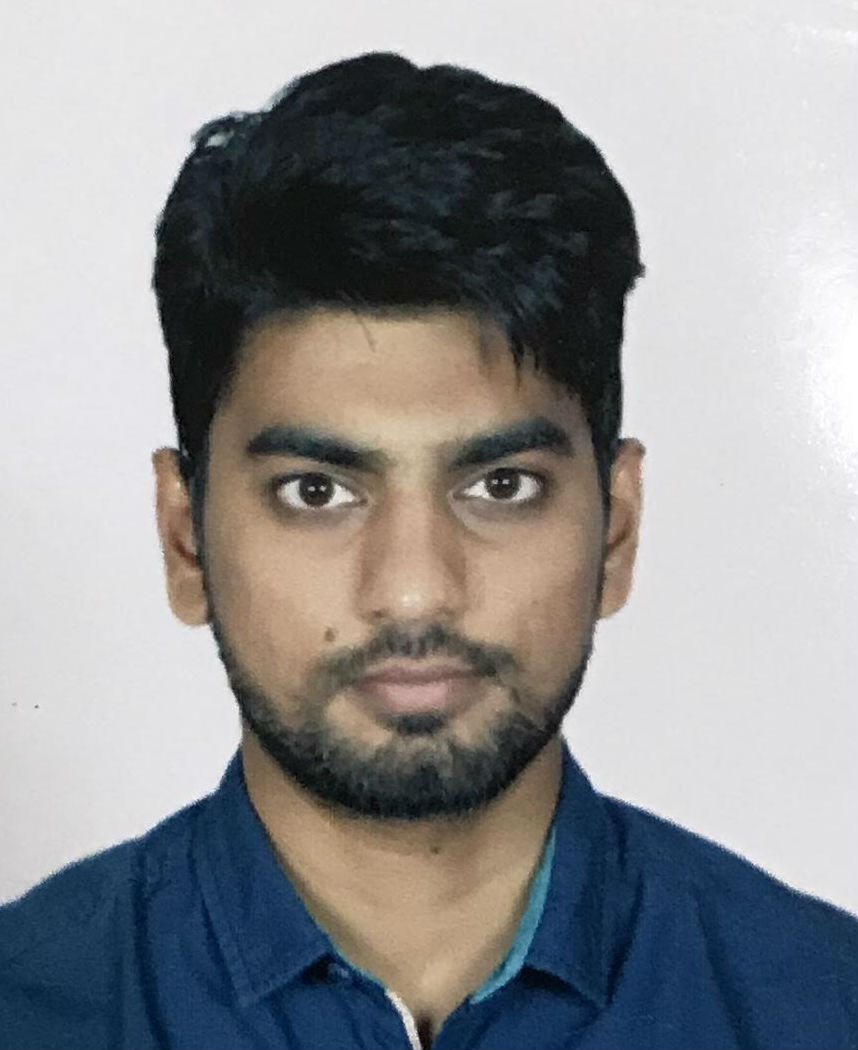 The best thing about this service was how quickly the messages were responded. Also, every aspect for the application was handled perfectly. The counsellor as well as the writer patiently understood eRead Morevery detailed requirement and then responded to it quickly along with excellent quality of work. The content developed by the writer and the framing of the essays and the letters were spectacular. I have already started recommending Jamboree to my friends and continue to do so in the future.Read Less 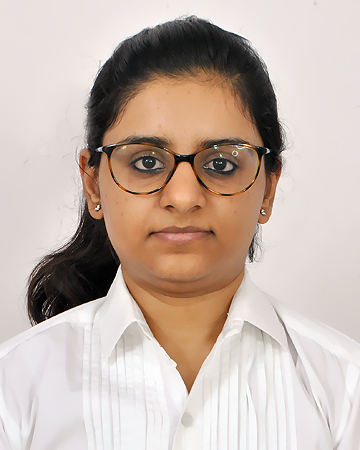 I am really grateful to the whole team for their guidance and help. Even my minutest of concerns were dealt with very carefully. My essays were edited several times without any hesitation and I alwaysRead More had timely deliverables.Read Less 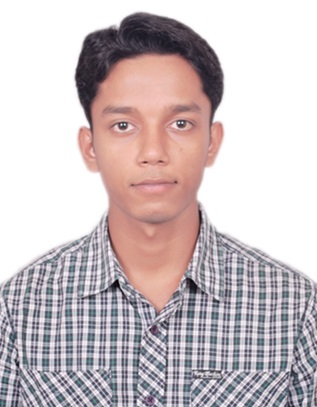 Admitted to : University of Pennsylvania

I enrolled in Jamboree for admission counselling. Highly satisfied with the process. Would like to thank my counsellor for helping me with each step of the application procedure. Special thanks to my Read Morewriter for quick responses and a superb SOP.Read Less 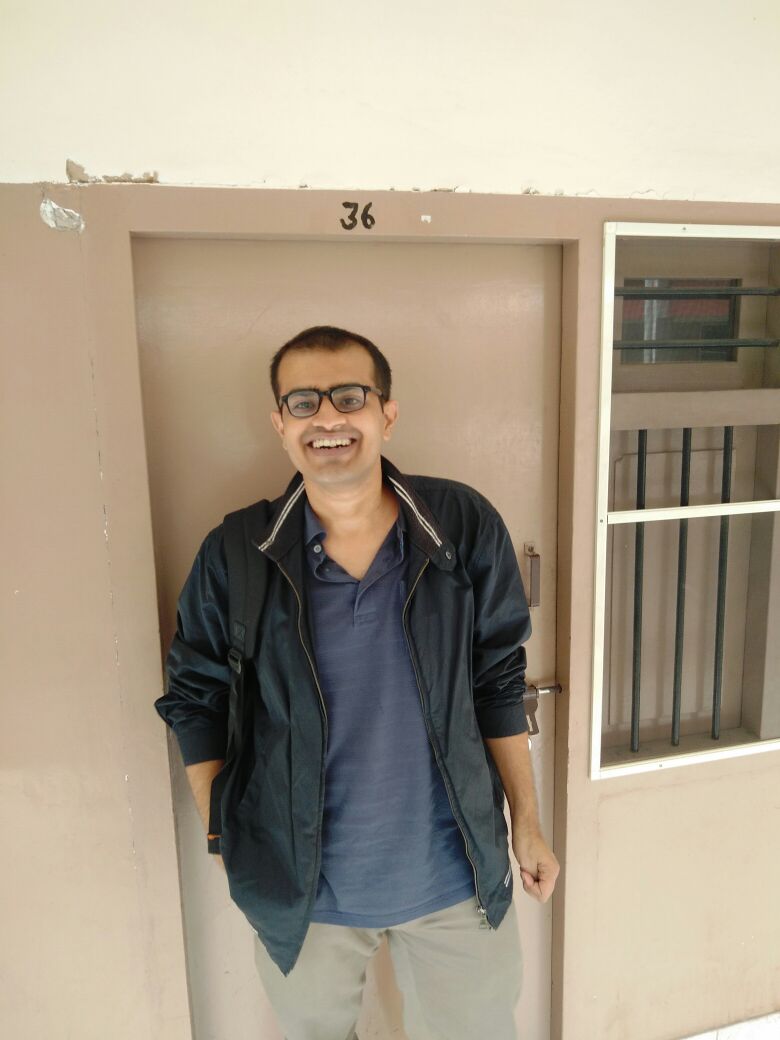 It was a pleasure working with Anurag. He helped me through the application process and gave me advice on choosing the correct colleges based on my scores. Even at 10 pm at night, I was abRead Morele have a discussion with him regarding colleges. All the admit I got, sincerely I would to thank Anurag. Also, like to mention Rohini, who helped me with LOR/SOPs, she was polite enough to listen to me and make or advice changes accordingly.
Read Less 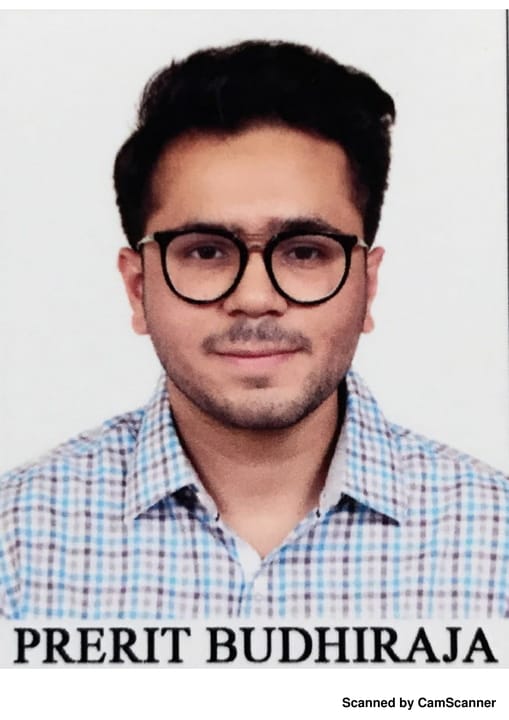 I had started my classes for GRE from Jamboree in November 2017. Soon after joining the classes, I also took the admission services offered by Jamboree. The entire staff, specially my counselor helpedRead More me in finalizing the universities according to my interests. The valuable experience of my counselor helped me to identify top as well as average universities. The process of applying to the universities was streamlined with the help of seasoned editors and writers who helped me in drafting effective SOP’s and LOR’s. Besides the services offered, my counselor also guided me to apply to some reputed universities in Canada and USA on my own. It worked wonders for me as I got admits from two of my dream universities. The imperative guidance, motivating and helpful nature of the staff proved to be instrumental in the entire process. Read Less 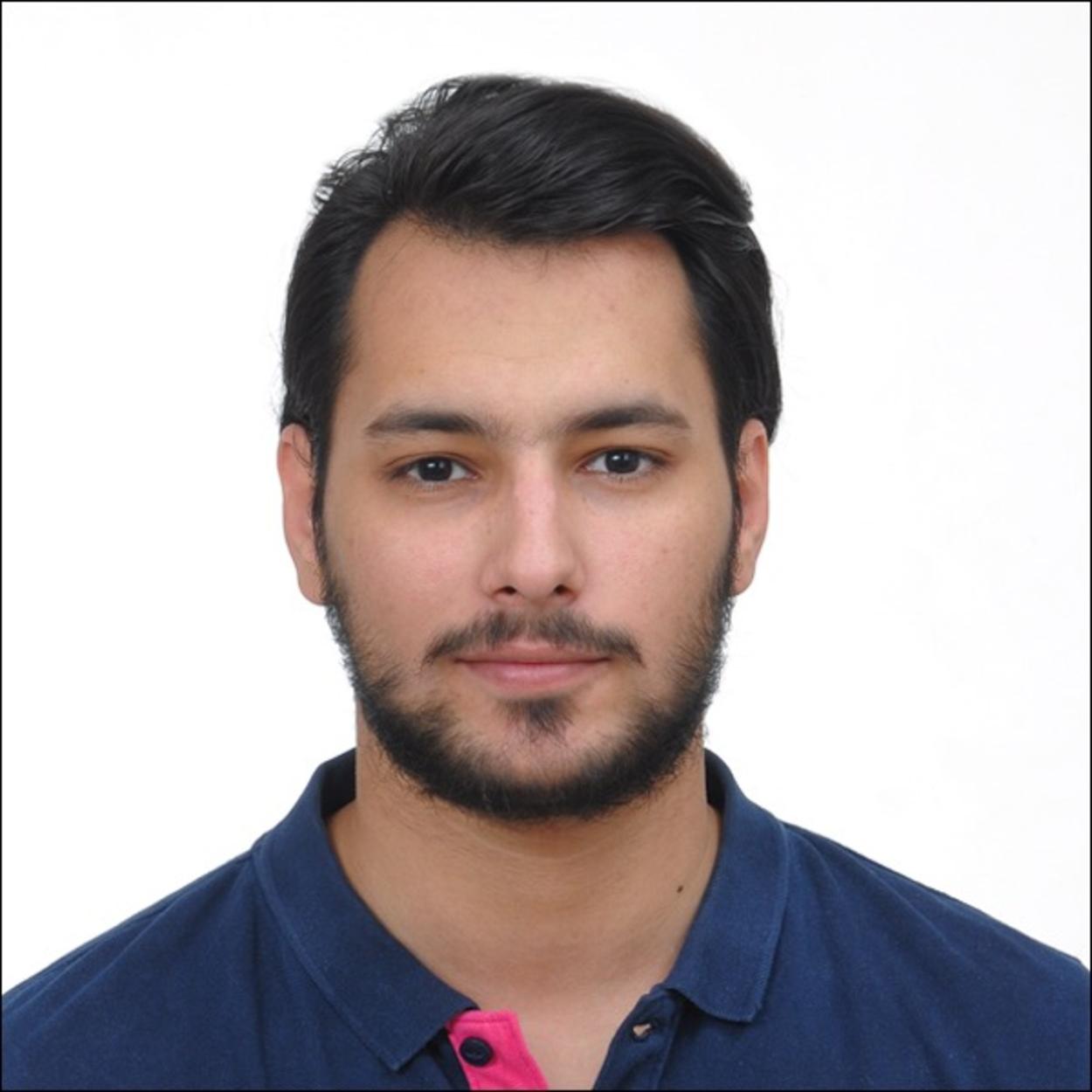 Sujen and his team have been a very important part of my application process for my Master’s, it wouldn’t have been possible without their constant support, commitment and dedication which alwaRead Moreys made me push harder to deliver before the deadlines. They were always kind, polite and positive throughout this process and always made sure that we wouldn’t miss out on any important information. The communication between the team was highly impressive.   What made Sujen and Amrita stand out was that how they were always ready to help me out, no matter what time of the day or what day of the week, they were always there helping me out by either reviewing my application or by editing my documents. Even when on his leave, Sujen never complained when I called him up for any kind of help and that shows his commitment and always ready to help nature. Amrita as well was very polite and patient with me as I kept on asking to redo my documents even when I had the smallest possible changes. I appreciate all the efforts that they’ve put in as I wouldn’t have received admit letters from fine universities if it weren’t for them.   Also, I coulRead Less 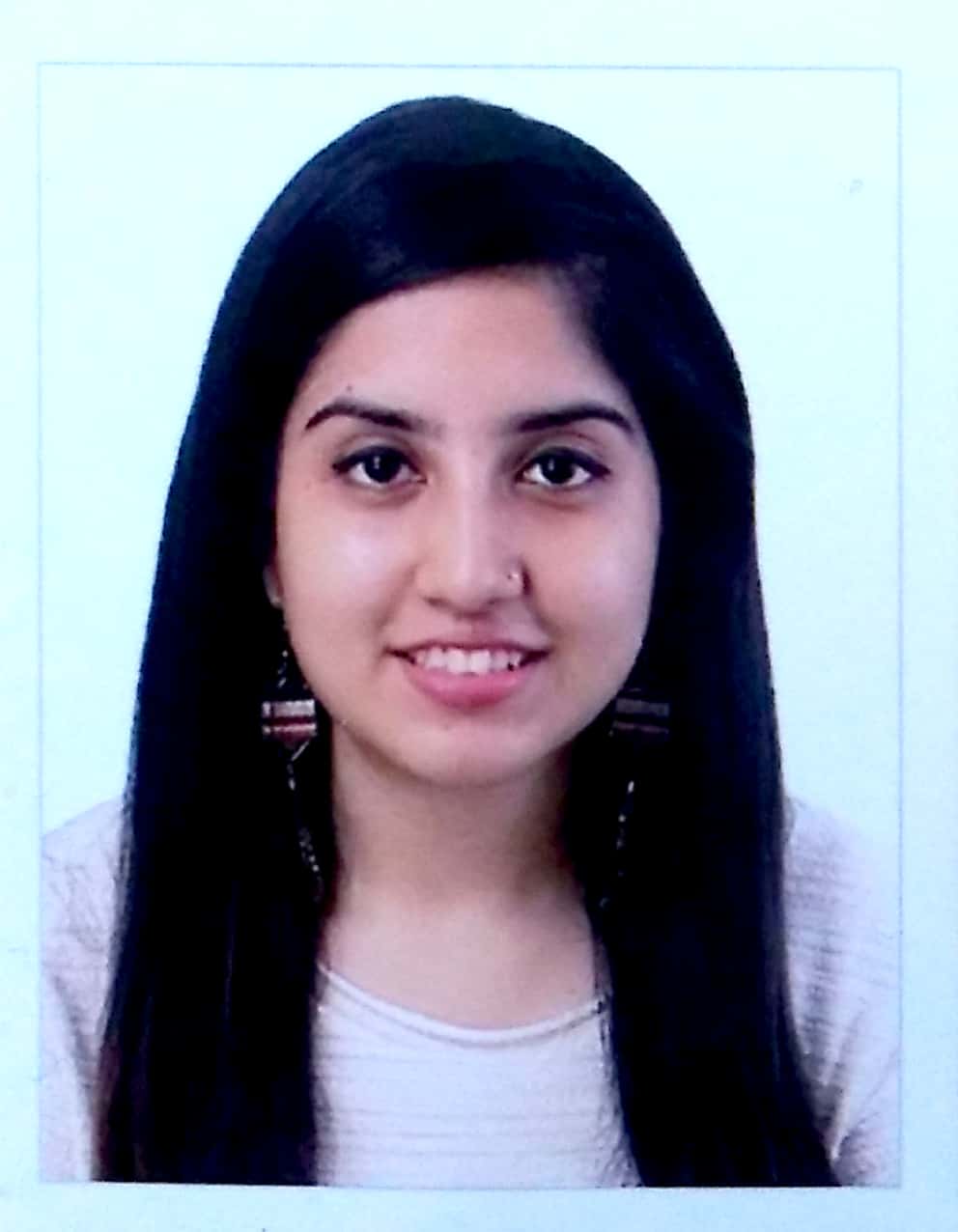 Right from taking my GMAT coaching to the application process, my experience at Jamboree has been amazing and I couldn’t have asked for anything better. I feel that the structure of the application Read Moreprocess is very efficient, right from filling out the questionnaires to editing the essays. It made me realize not only my strengths but also my interests which were most relevant to the universities I was applying for. I would definitely recommend the admission process service provided by Jamboree. I had applied to 4 universities, namely RSM, SMU, Vlerick and Bocconi, and got through all of them. The ROI provided by the service is great.

I would definitely recommend the admission process service provided by Jamboree. I had applied to 4 universities, namely RSM, SMU, Vlerick and Bocconi, and got through all of them. The ROI provided by the service is great.
Read Less 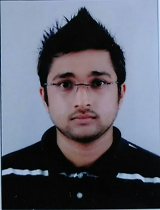 I am quite pleased with the counselling services at jamboree. The way the SOP and LOR’s were prepared by taking into consideration the answers provided by me in the questionnaire was amazing. ChangeRead Mores in the SOP and LOR’s as per my suggestions were very prompt and never had to wait more than a day. I also liked the fact that admission counsellor personally reviewed the filled applications before they were submitted. Overall I was very satisfied by the services provided.  Read Less 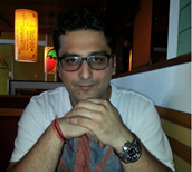 Thank you team Jamboree!!! The guidance and support I received at Jamboree helped me sail through my GMAT and application process.  The experienced Jamboree team provides best inRead More class training & mentoring.  Thank you once again for all the help and support…Read Less 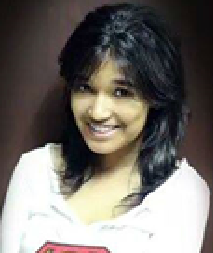 “I don’t think I would’ve made it to an Ivy if it weren’t for Jamboree.” Ever since she was 9, Anvi from Indore, was fascinated with digital media designing. In Class 9 she decided to pursueRead More her studies abroad as the kind of exposure she wanted was not available in India. Initially, her parents pushed her to prepare for the IITs but when she scored well on SAT mocks, they encouraged her to pursue her dream of studying abroad. She took her first SAT when she was in Class 11th (score 2130) and then later, twice in Class 12th (with scores 2240 and 2400 respectively). Anvi came to Delhi in May 2014 to prepare for the SAT. She took classes at Jamboree every day for a month, at different centers. She chose to attend all the verbal classes because she felt that her writing section was weak. At Jamboree, she learnt specific tips and tricks to solve questions. Prior to attending admissions counselling at Jamboree, she knew nothing about which colleges she could apply to. With Jamboree’s applications guidance she could apply to colleges like Penn, NYU, Georgia Tech, etc. and finally made it to Penn, her dream college and program. Read Less 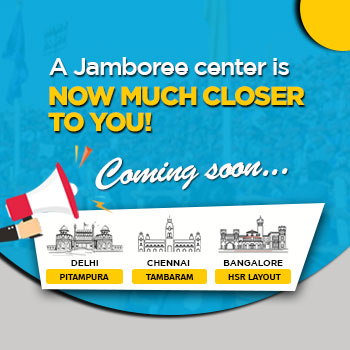 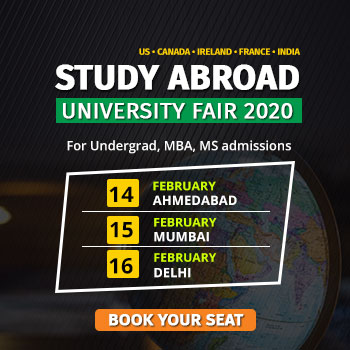 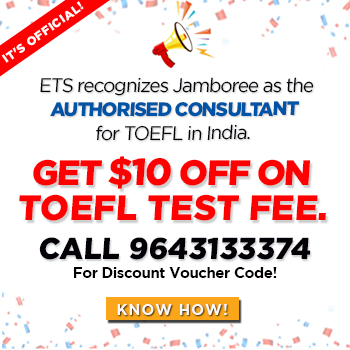 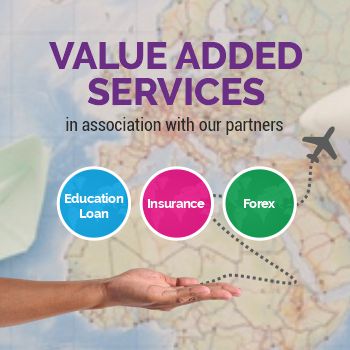 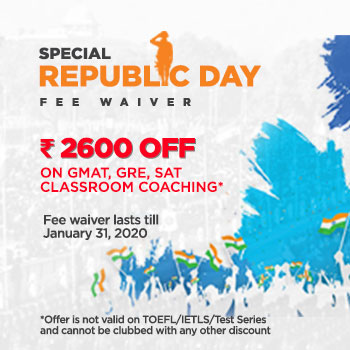 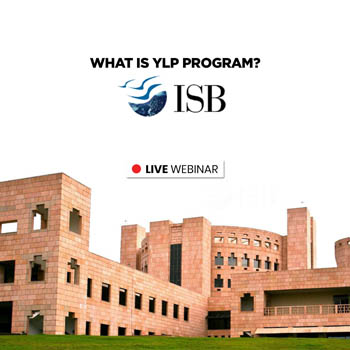