Can your choice of major affect your admission chances? 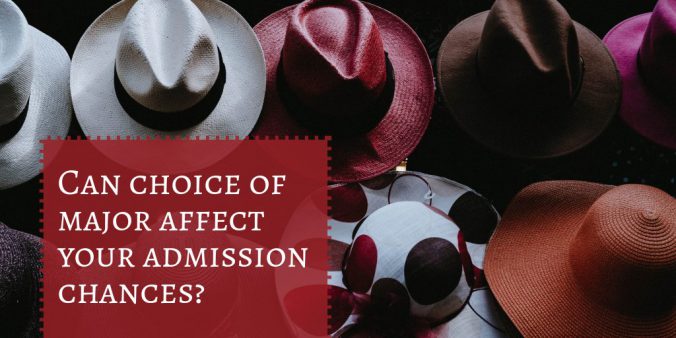 College decision reaction videos on the internet are emotional rollercoaster rides. It is reasonable if such videos get you all riled up to make your own success story by getting into your dream university. But like all good things in life, its not that easy due to the large number of students applying for the same spots, admissions to top universities are very competitive, and  admission rates drop every year. This causes students to look for ways to boost their chances for admission.

However, does the selected major affect one’s admission chances? Does it turn out to be helpful to go for a less popular major and get admission to your dream university? Students believe that if they opt for a lesser in-demand major, the competition might be less, and thus their chances of securing an admit increases.

Find out if this stands corrected or not, read further to know in-depth about the factors affecting one’s admission chances on the whole for any given university.

Every university or college has a different system of selecting the students and the factors they take into account. Some colleges might have a popular department and thus face more competition for a limited number of seats which makes getting admission in that particular department harder. On the other hand, other departments that might not be so in-demand can face lesser competition and chances of getting an admission could be better.

In another case, a college might have a wide variety of majors available for the students to select from. This factor could reduce the burden and competition on any one department, thus increasing the chances of a large number of students getting admitted for that year.

Hence, a student’s chances of admission completely depend upon the university, number of departments, its reputation, prestige, and popularity. 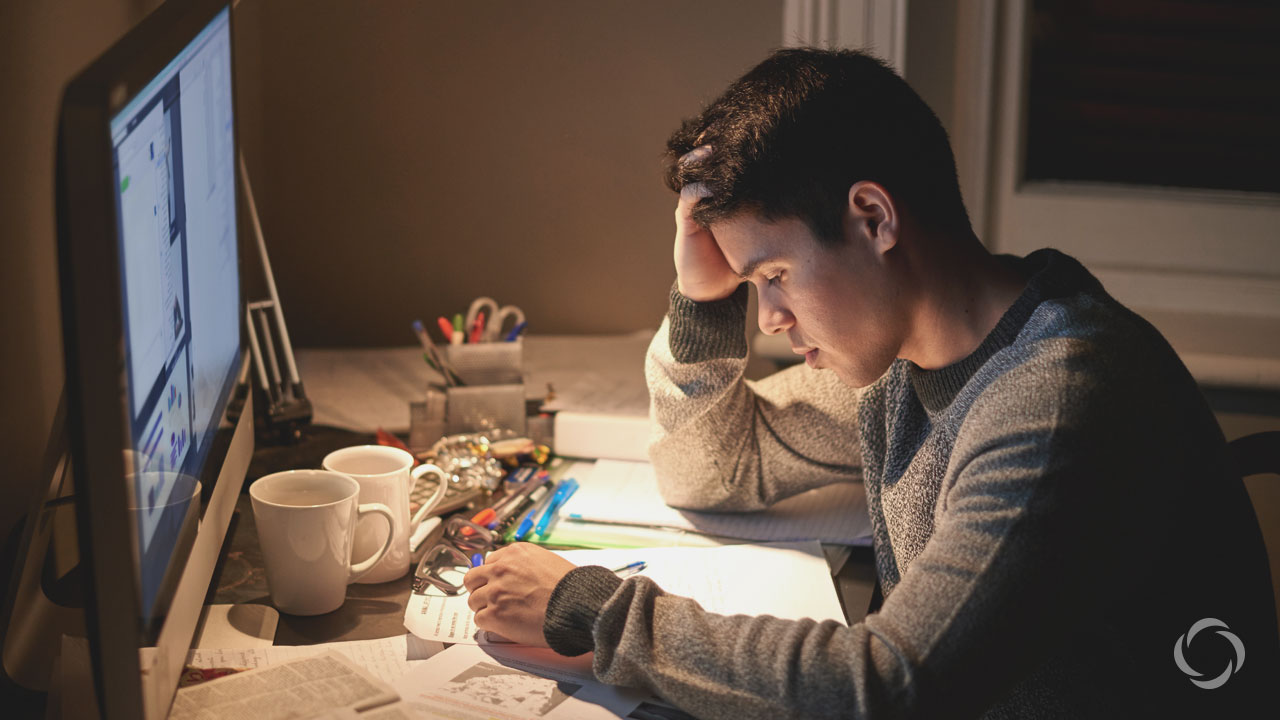 Research on your own

A student should do complete and thorough research regarding the universities she/he plans to apply to. This will help them in understanding how to best figure out what works in their favor and what does not. If a particular university/department requires any additional features to get admission or stand out from the rest of the crowd, all such information can be gathered through research.

Each university might require a different SOP, and the extra-curricular appeal to them might differ as well. Thus, a student can be well prepared with enough research to know this information beforehand and, in turn, increase their chances of admission.

However, there have been cases when the major affects one’s admission chances. Read the next section to know more.

When does the major affect one’s admission chances?

If a student is applying to a vast public university that houses multiple departments, but with a limited number of seats for each major, the chances of getting an admission could be greatly impacted due to the major one has applied for.

Some universities wherein choice of major affects admission chances are listed below:

Do the admission chances go up if a student selects a less popular major?

Many students believe this is one of the ways to get into their dream university and then switch majors to their intended one. But this could create more problems for the student because the university evaluates the student’s achievements and accomplishments based on the major they apply for and are selected when they are seen to be fit for the difficulty of that particular program.

What are your chances if you have Undecided or Undeclared Major?

Selecting a college major is a difficult decision, and many students struggle with it while filling out their college applications. If the student has a strong profile with a high GPA, excellent essays, and extra-curricular activities, the undecided won’t impact one’s chances of getting an admission.

But if your application is weak and your essays are not great due to being undeclared, this could possibly hamper your chances of getting admission. In such a case, instead of fretting over it, the student can make their profile better and stronger.

Every student has a different profile, and every university has different requirements. Thus, the chances of admission vary depending on a number of factors. Proper research and dedicated preparation can help students in getting admission into their dream university. At Jamboree, for over 27 years, we have helped thousands of students navigate their way to their target university. Call us for a free 15 minute session to get your doubts cleared and walk away with your  personalized admissions plan!

Why Indian students are choosing US for their studies in 2021-22?

Top 20 universities for Masters in Psychology