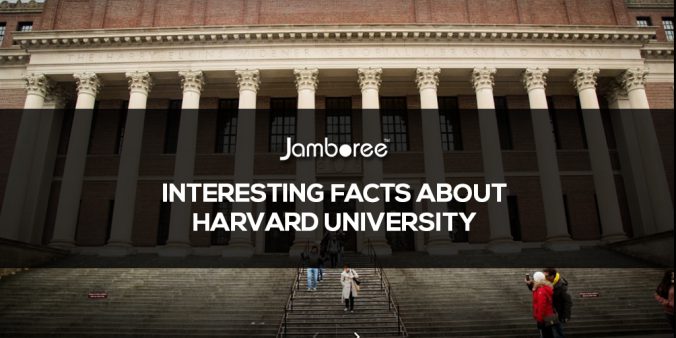 Harvard is the first thing that comes to mind when you think of universities in America. Not just you thought, you could try asking your parents, and maybe even your grandparents! Harvard has been around for as long as the Taj Mahal. Established in 1636, it is the oldest institution of higher learning in the United States and one of the most prestigious universities across the world. With a history that long, there’s bound to be some great stories. So here is a compilation of 10 interesting facts about Harvard University. Keep reading, Harvard might just be your soul-school.

What are YOUR chances of getting into Harvard?

7 Reasons You Would Want to Go to Columbia University