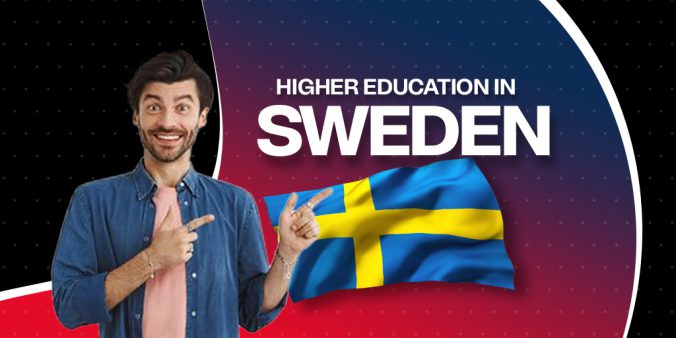 Sweden has the eleventh highest per capita income in the world and is the birthplace of several multinational companies such as IKEA, H&M, Spotify, Volvo, etc. Sweden also ranks very highly in health, education, prosperity, quality of life, income and gender equality, protection of civil liberties and human development.

Despite being abundantly rich with natural beauty, Sweden is a country built on people with knowledge as its biggest asset. Global rankings such as the Times Higher Education World University Rankings and the Shanghai Jiao Tong Academic Rankings of World Universities have regularly placed Swedish Universities highly on their list. With world-class universities, technically-advanced infrastructure and an excellent higher education system, Sweden has seen an influx of international students despite the pandemic.

If you, too, want to explore the option of pursuing your higher education in Sweden, you are in the right place. This blog tells you everything you need to know about your higher studies in Sweden. 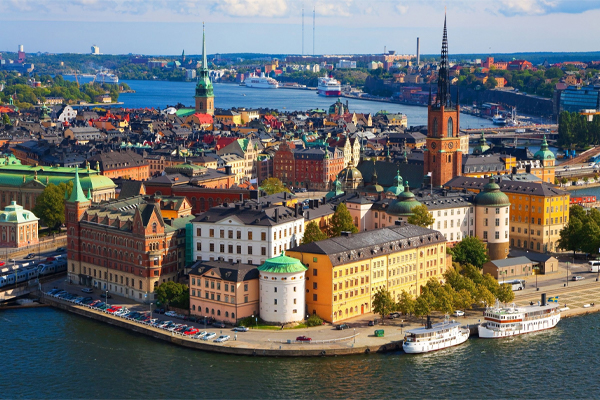 Language is not a barrier when it comes to pursuing your higher education in Sweden since almost all Swedish people speak English. Academically, there are more than 1000 degree programmes in Sweden’s higher education system that are taught in English medium. Out of these over 100 are bachelor’s degree programmes and over 900 are master’s degree programmes. For your higher studies in Sweden, you have an array of programmes to choose from and pick the one that interests you the most. Some of the most popular programmes are those associated with Life Sciences, Engineering and IT, and Business. Programmes in areas such as Design, Human Rights and International Relations also enjoy a strong reputation in Sweden.

To know more about the top programmes of Sweden,

Structure of Higher Education in Sweden

Cost of Higher Education in Sweden

The tuition fee in Swedish universities vary depending on the type of course, its global reach, the research community involved, and also on the university offering the course. Students can also apply for various scholarships available to bring down the cost of their higher studies in Sweden. The estimated tuition fees for various programmes in Sweden is as follows: 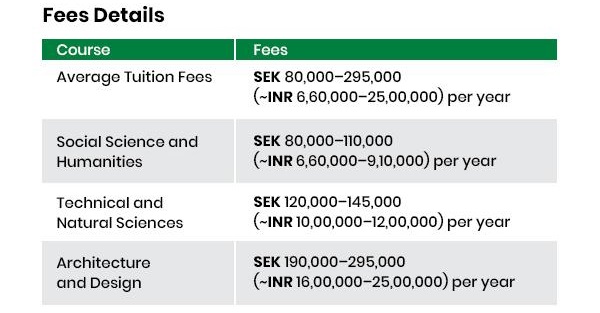 Cost of living in Sweden

As an international student pursuing higher studies in Sweden, you would have to shell out more from your pocket than just tuition fees. For accommodation, you can choose from student residence halls or rent a shared apartment. Begin by getting in touch with your university which can provide you with useful information on student residence halls or dorms. Living in student housing helps you build connections with students from other countries who are pursuing their higher studies in Sweden.

Secondly, to bring down your food bill, you can buy groceries from city suburbs or affordable supermarkets like Willy’s or Lidl. Public transportation and bicycles are the two most common forms of transportation among students. Bicycles are a cheaper mode of transportation and help students save money. The average monthly expenditure of an international student at the time of his higher studies in Sweden can come around SEK 8,600. Students are also allowed to work a part-time job while studying which helps students support their expenses for their higher education in Sweden. Further breakdown of monthly expenses of a student is given below: 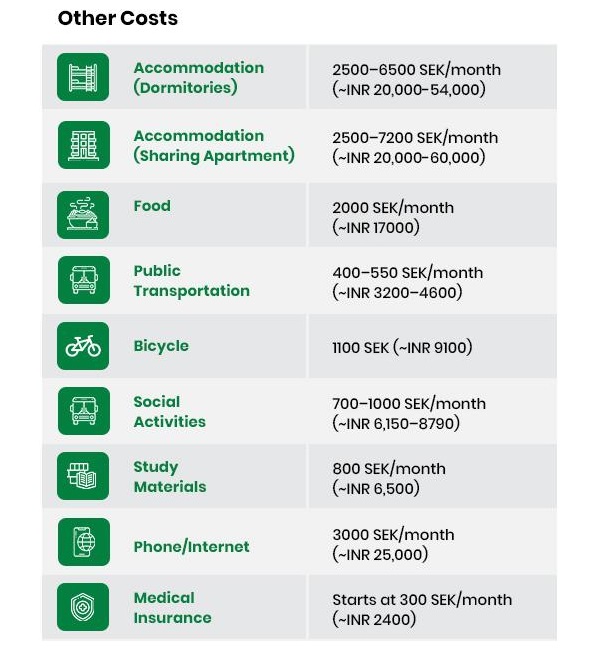 Admission for higher education in Sweden

For admission to Swedish universities, the quickest and most used way is by applying online through the official University Admissions in Sweden website– universityadmissions.se during the national applications period. Since requirements for admissions vary from one institution to another, it is advisable to check the website of the university you are applying to for specific requirements. Here are the basic requirements you need to fulfill when applying for higher studies in Sweden-

The documents should be translated into English if in any other language and certified by the concerned authority.

To know more about the admission process,

If you have not found a job after completing your higher studies in Sweden, you can apply for a residence permit extension for a period not extending twelve months. The application should be made 30 days before the expiration of your current permit. After you have found a job, apply for a work permit before the expiry of your current residence permit. 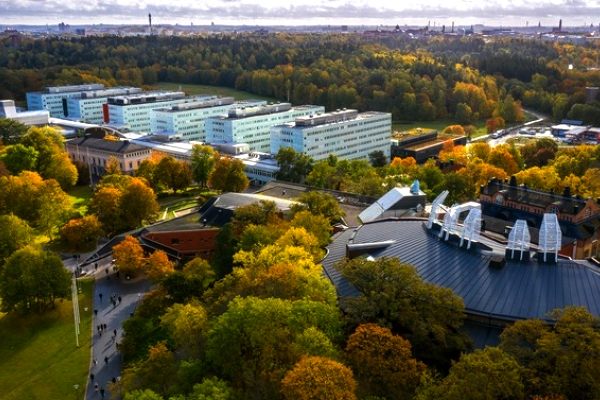 Here is a list of the top universities in Sweden-

The Nordic country offers a unique work-life balance and a life of equality. Sweden has therefore become a favourite pick for students.

Already dreaming about your higher studies in Norway? Get in touch with our counsellor to turn your dream into a reality.