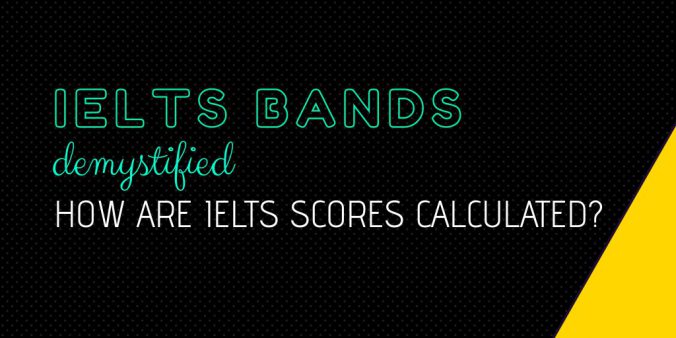 You would have heard about IELTS even before you planned on taking it. It’s not a coincidence, IELTS is one of the most popular English language tests globally. It is one of the pioneers in the realm of English language skills testing for study and immigration purposes. Over four million people take the test each year.

The test is meant to determine a candidate’s ability to communicate in the English language and has proved to be a secure, authentic, and global measure of linguistic and communicational skills.

Clearing the IELTS exam will allow you to take advantage of numerous opportunities for education and employment. Candidates with a commendable IELTS score are preferred by employers and educational institutions in English-speaking nations. The test is meant to gauge the candidate’s English skills across four distinct categories – speaking, listening, reading, and writing. IELTS is recognized by more than 6000 institutions around the world, including the Ivy League universities of the US. If one wants to immigrate to an English-speaking country, they would also have to showcase their IELTS results to prove their proficiency in English.

How is IELTS scored?

There are four major parts of the IELTS test: Speaking, Writing, Listening, and Reading. The test taker would be given a score from one to nine for each of these parts, and their average shall produce their overall band score. Nine is the highest IELTS score, while one is the lowest, each score is a reflection of diverse levels of English users. In this test, there is essentially no concept of a pass or fail; rather, the users are depicted based on varying levels. These levels or bands are explained below:

How is IELTS score calculated?

The overall band score of a person tends to be calculated on the basis of their mean score in the four test segments. The score of each of these segments is weighted equally, and the total band score tends to be rounded to the nearest whole or half band.

To score well in the IELTS exam, one should start making active efforts to converse in the English language, practice writing, and consuming audio scripts to improve their speaking and listening faculties.

Our expert IELTS tutors can help you get an IELTS 7+ band with minimum effort. Our course material is designed to give you maximum coverage so that you will be familiar and comfortable with all types of IELTS questions beforehand. Connect with our counselors for a FREE 15 minute session if you want more information about IELTS courses or studying in countries like UK, Canada, Ireland, Australia or New Zealand.

How to get Internships and Co-op programs while you study in Canada?

Head to any of these 8 countries for pursuing your PhD abroad in 2022!