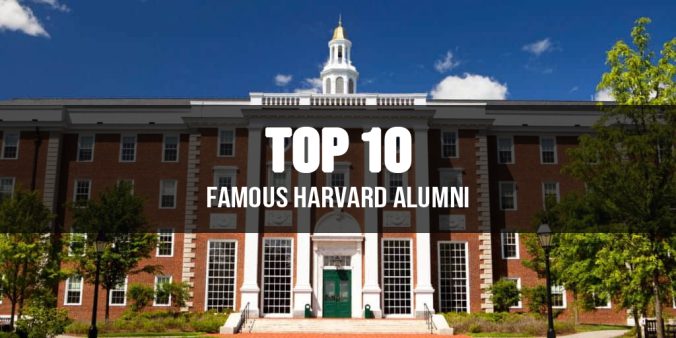 Harvard University was established in 1636 and became one of the top institutions with the best quality of modern education. In over three centuries of its existence, Harvard has produced many notable graduates who went on to become prominent personalities in their respective fields. In this article, we will talk about some of the most famous alumni of Harvard University. 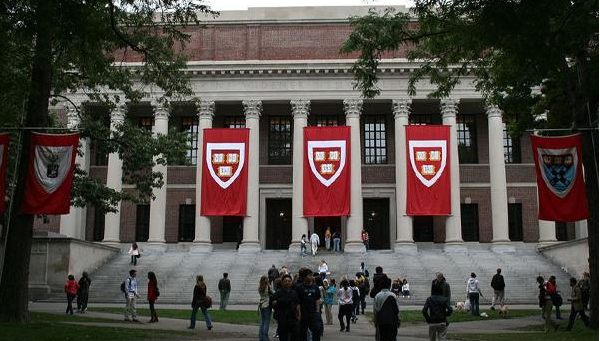 Harvard graduates have made great contributions in the fields of business, science, technology, governance, film, etc. and impacted lives world over. They have found disruptive businesses, discovered new technologies and cures and made award-winning movies. Some of the most famous alumni of Harvard University are- 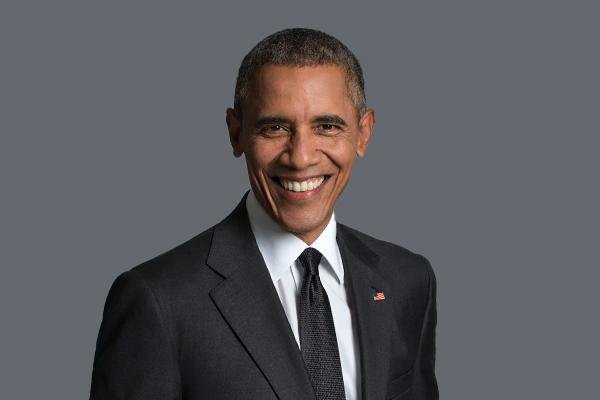 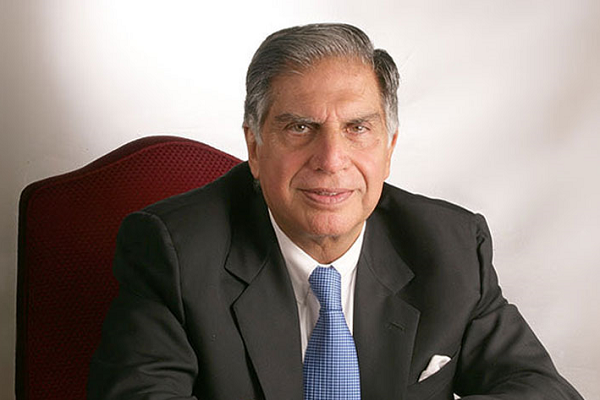 One of the most iconic businessmen of India, Ratan Tata needs no introduction. After graduating from Cornell University in 1962 with a bachelor’s in Architecture and Engineering, he went on to do the Advanced Management Program from Harvard Business School in 1975. In 1995, Tata was awarded HBS’s highest honour–the Alumni Achievement Award. For this famous alumni, Harvard University also features Tata Hall–a seven-story building on campus. 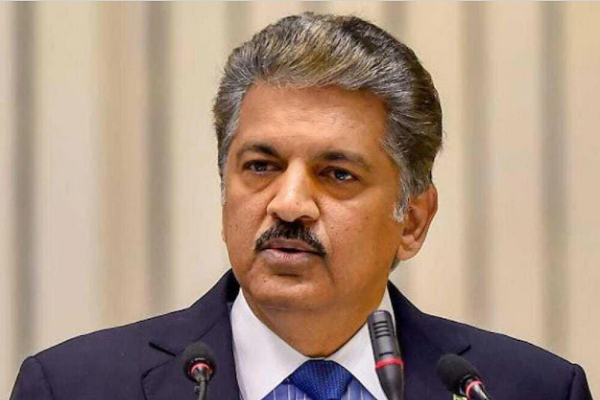 What GMAT score you need to get into Harvard? 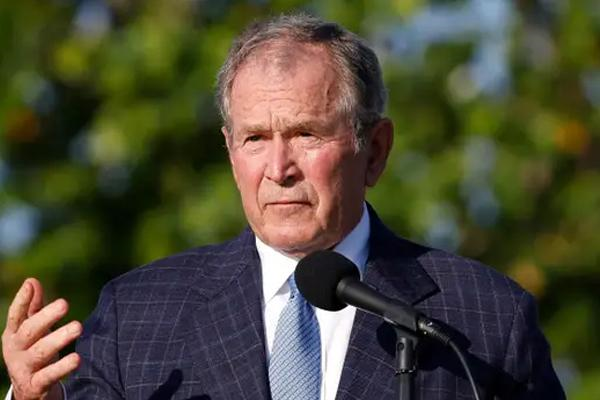 George Bush was the 43rd President of the United States of America and the first president to hold an MBA degree. One of the most famous alumni of Harvard, the former President graduated from Harvard Business School in 1975. Classmates and Professors at Harvard University describe Bush as a person with unusual confidence, a relaxed attitude and more of a listener than a participant. 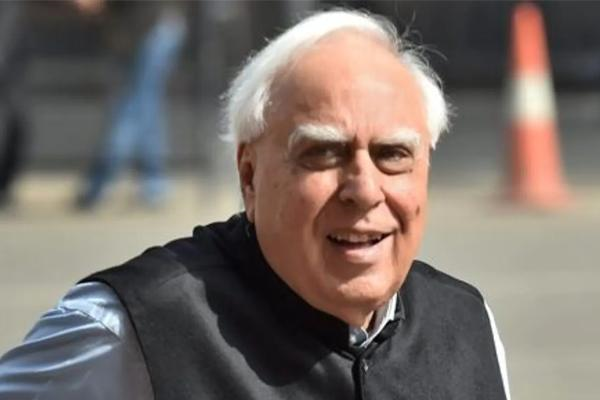 In 1977, Kapil Sibal graduated with an LLM degree from Harvard Law School. A highly-regarded lawyer and politician, Kapil Sibal is an excellent orator, efficient administrator, and a celebrated professional who has successfully represented high-profile cases in the Supreme Court of India. He has also held prominent portfolios in the government. He is counted among the most notable alumni of Harvard University. 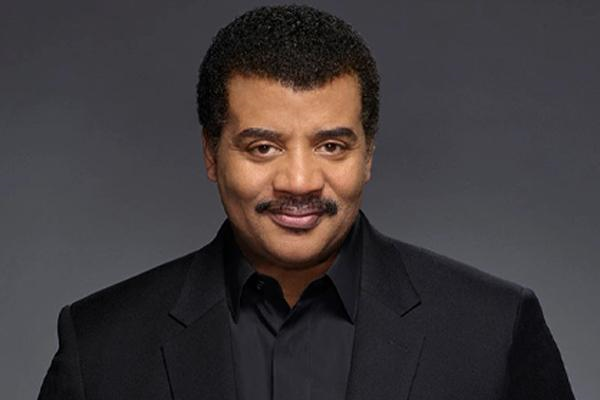 Neil DeGrasse has multiple titles associated with him. He is a renowned planetary scientist, astrophysicist, science communicator, researcher, TV host and author. Tyson is one of the most famous alumni of Harvard University. He graduated with a bachelor’s degree in Physics in 1980. He became a pop-culture icon who popularised science with his books and appearances on television and radios. 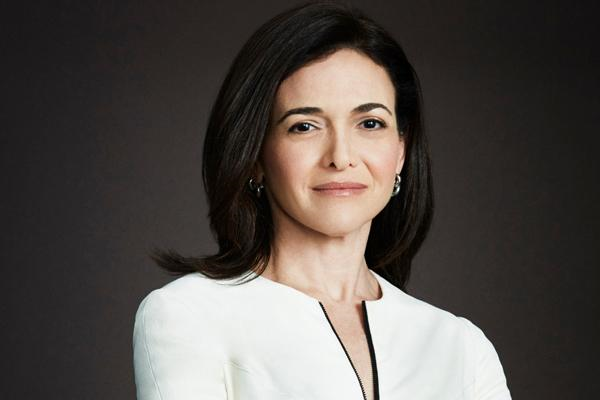 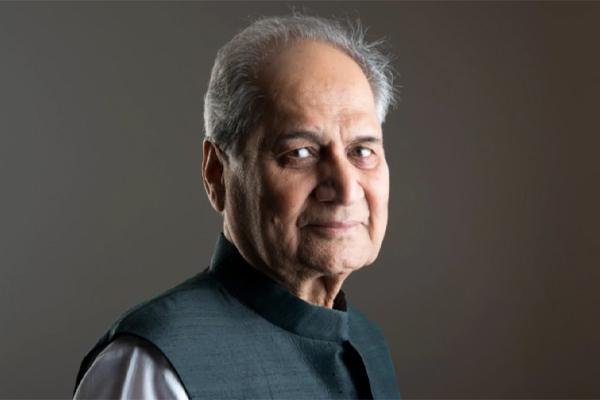 With more than 30 businesses under its umbrella, the Bajaj Group is one of the largest business groups in India. Rahul Bajaj was the Chair of the Bajaj Group for forty years and retained the honorary title till before his death, acting as chairman emeritus. He is one of the most famous Indian alumni of Harvard University and holds an MBA degree from Harvard Business School.

Planning to study an MBA abroad? 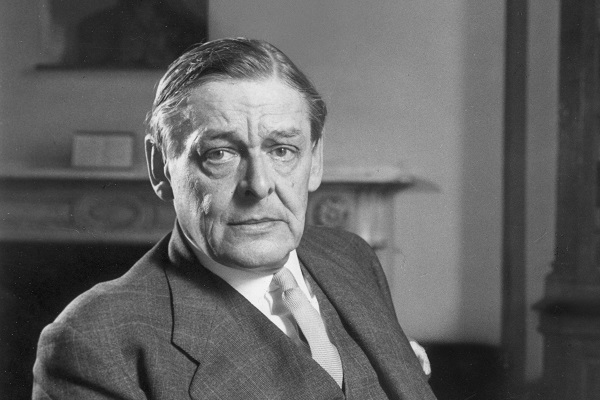 A well-known literary figure of the 20th century, T.S. Eliot’s modernist poetry is included in the academic curriculum. In 1909, he earned a Bachelor of Arts degree from Harvard University in an elective subject similar to comparative literature. In the following year, he went on to study Master of Arts in English Literature from Harvard University. 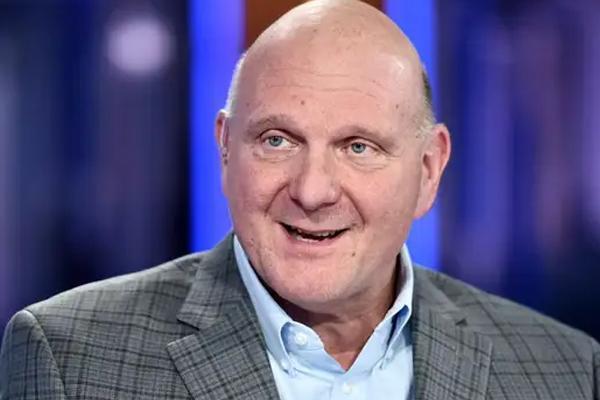 Former CEO of Microsoft, Steve Ballmer graduated from Harvard University with a Bachelor of Arts in Applied Mathematics and Economics in 1977. He is an American businessman and investor and has served as the CEO of Microsoft from 2000 to 2014. At present, this famous Harvard alumni is the owner of the Los Angeles Clippers of the National Basketball Association.

Preparing your applications for Ivy league colleges? We at Jamboree do just that–help you write a winning application. Book a free fifteen-minute session with our counsellor and get started with your college application.

Shape Your Career with the Most Affordable MBA