If you’ve graduated recently, working abroad may be the best experience you could hope for. A lot of countries are looking to boost the number of graduates in their population. Some even offer permanent residency outright.

Broadly speaking, your ability to get a job abroad depends on your experience and field of study. Your language skills and ability to support yourself also play a key role. But consider this a general guide to a job abroad:

Germany is actively trying to increase graduate numbers. In 2014, the government decided to increase foreign graduate numbers by 25%, and has since relaxed rules around post-study work visas. The country is the largest economy in the Eurozone and its relative stability offers better prospects for international graduates willing to learn German.

Although graduates in Australia are pessimistic, the country continues to shift away from a mining-based economy to a service-oriented one. International graduates with skills and experience on the labour shortage list can easily apply for permanent residency (at least for now) and seek out jobs in an environment with less than 5.6% unemployment. 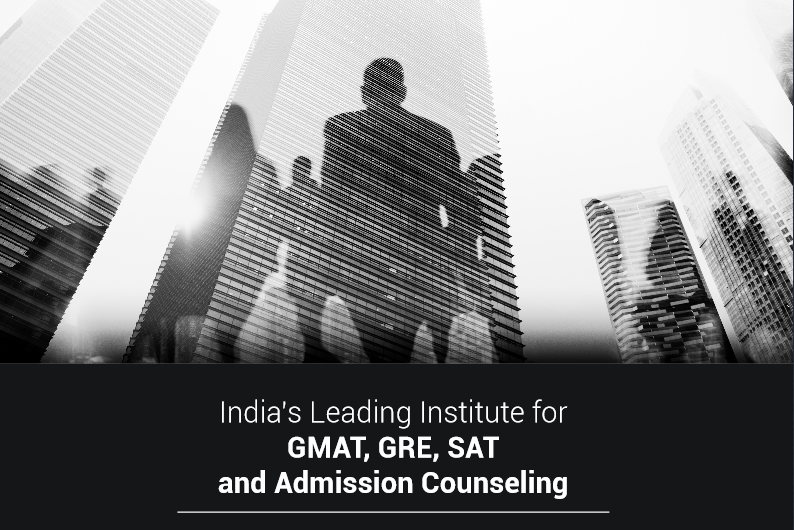 After decades of emigration the tide is finally turning in New Zealand as more foreigners flock to the island nation than ever before. New Zealand is one of the most prosperous nations in the world and job prospects are abundant for graduates with the right skills. Immigration is easier for people with professional skills, a graduate degree (preferably earned in NZ), and a willingness to live outside the crowded city of Auckland. Job growth in certain sectors has been phenomenal over the past few years.

Another country that is relatively open to immigrants is Canada. Canada has managed to keep its economy stable and gradually wean itself off oil-sector revenues. This means better job prospects for graduates in the service and professional sectors. In a bid to encourage talented foreigners the country has raised the quota for skilled immigration in 2017 and beyond. In the coming year Canada is projected to have higher real wages and lower unemployment.

Despite the political turmoil, America is still an immigrant’s best bet. High skilled workers able to get the coveted H1B visa can expect excellent job prospects. Unemployment rate is nearly 4.6% and GDP growth is back on track. Now might be the perfect time to head to the land of opportunities before Trump clips its wings. Based on economic growth, job prospects, and labor shortage, these are some of the best countries for international graduate job-seekers.

Potential Impact of the Trump presidency on US-bound students

Ways to figure out your next career move?