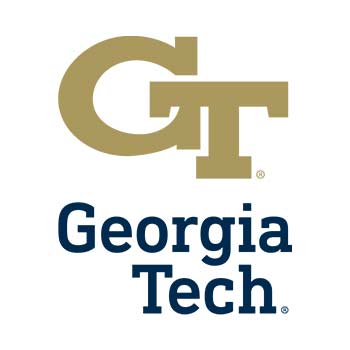 The Georgia Institute of Technology is one of the top ten most research-intensive public universities in the world. The engineering and computing colleges of the university are the largest and the best in the country. The Georgia Institute of Technology has bagged more than $1 billion in annual research awards across all the six colleges and the Georgia Tech Research Institute (GTRI), which has been the driving force for economic progress in Georgia, the Southeast, and the country.

The mission of Georgia Tech is – “To develop leaders who advance technology and improve human conditions”. This mission and strategic plan are centered on making a positive difference in the lives of people all over the world. Georgia Tech has dared to imagine and then create solutions for a better future for more than 135 years now.

The Georgia School of Technology was founded on October 13, 1885 and opened its doors to 84 students in October 1888.

The establishment of the school marked the start of the rural South's transition to an industrial economy. Tech evolved from a narrowly focused trade school to a regionally recognized technology institution in its first 50 years. The name of the school was changed to the Georgia Institute of Technology in 1948 to reflect an increasing emphasis on sophisticated technological and scientific research.

Women were enrolled in 1952, and in 1961, Georgia Tech became the Deep South's first university to admit African American students without a court order. Georgia Tech has been a national leader in handling the global shift from an industrial to an information economy in recent years.

Georgia Tech has always prioritized preparing students to apply their innovative skills and strong work ethic to solve real-world problems and enhance the lives of people all around the world. The Tech campus is steeped in time-honored traditions that students cherish from generations, from the world-famous “Ramblin' Wreck” battle song to the fun and festivities of RATS Week.

Georgia Institute of Technology is very selective, with a 21 percent acceptance rate and a 27.6 percent early acceptance rate. Half of the applicants admitted to the Georgia Institute of Technology had SAT scores ranging from 1370 to 1530 or an ACT score ranging from 31 to 35. However, standardized test scores are not the only criteria to get admission into the university.

Requirements for the SAT and ACT

To apply to Georgia Tech University, you must take either the SAT or the ACT. High scores in these exams advocate your case better to the admissions team.

Here's the breakdown of new SAT scores by section:

According to their Admissions Office, in the review process, only your highest section scores from either test will be considered. Furthermore, your greatest combined score may come from tests done on separate days.

Georgia Tech is a very competitive college to apply to, so it's no surprise that many students dream of getting admission into the college. Its adaptability to the urban world and ability to adjust many aspects of a student's life is the biggest reason behind the university’s popularity among the students. While Georgia Tech's acceptance rate is higher than many elite universities, it still accepts around 20% of the applicants.

Rankings of Georgia Institute of Technology

Georgia Tech has many nationally recognized programs, all of which are ranked highly by peers and publications alike, and is ranked as one of the top ten public universities in the country by U.S. News and World Report. 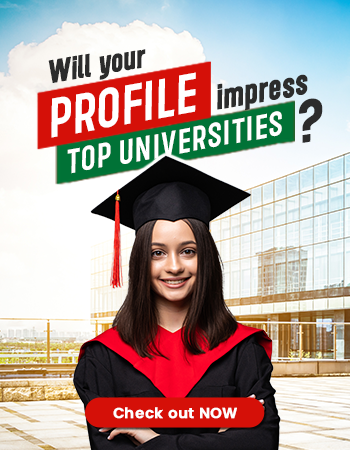