The Analytical Writing Assessment (AWA) is a component of the GRE that tests your logical and analytical writing abilities. The AWA is often neglected by students who undertake the exam, but, if ignored, students might not reach the required cut-off. Through this article, I would like to stress upon the importance of the AWA and speak about the few ways using which you can effectively tackle this component of your exam. This section demands that you write simple, systematic and comprehensive arguments.

We have divided this article into 3 sections, again logically:

AWA is an important section of the GRE; a lot of universities have cutoffs that you need to cross. Do not neglect this section, because you might just end up getting surprised. The AWA is not expected to be an AWARD winning piece of work- write a precise, clean and concise passage with well-constructed and thought out logic and you are on your way to score above 80% in your AWA. 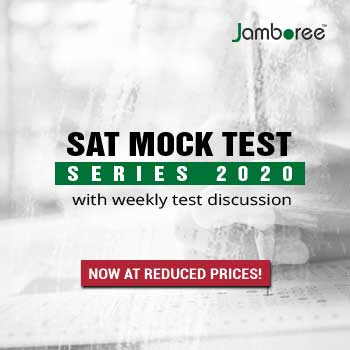